Every once in a while

Every once in a while--not often enough--I look at something I'm working on and think, Huh, where did that come from? Maybe I do know how to write! Because I often don't know the source. Sometimes I do, though. Sometimes comments from writers I share work with can change the course of a story--"we want to see this character again," for instance. Or sometimes, a conversation overheard at my day job or on the street makes its way into a scene, transformed.

Sometimes I can trace those lines, but often, I cannot.

And every once in a while, I hear from readers directly about something I've written, something they found that they enjoyed or that moved them in some way. I'm always honored to have touched a reader, and deeply so that someone would take the time to let me know about it.

This week a man I don't know wrote to me from a country I've never heard from before. He found a story I wrote years ago, that was published in an online magazine, and wanted to tell me he'd enjoyed it. In particular, why the beginning of it had hooked him, why he'd gone on to read this particular story. To a writer, these kinds of comments are gold dust.

All of these things happened this week. It is a very good week in the life of this particular writer. And I am very grateful. 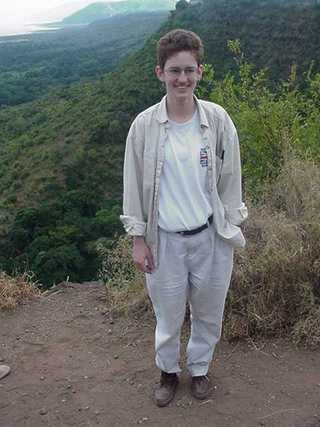